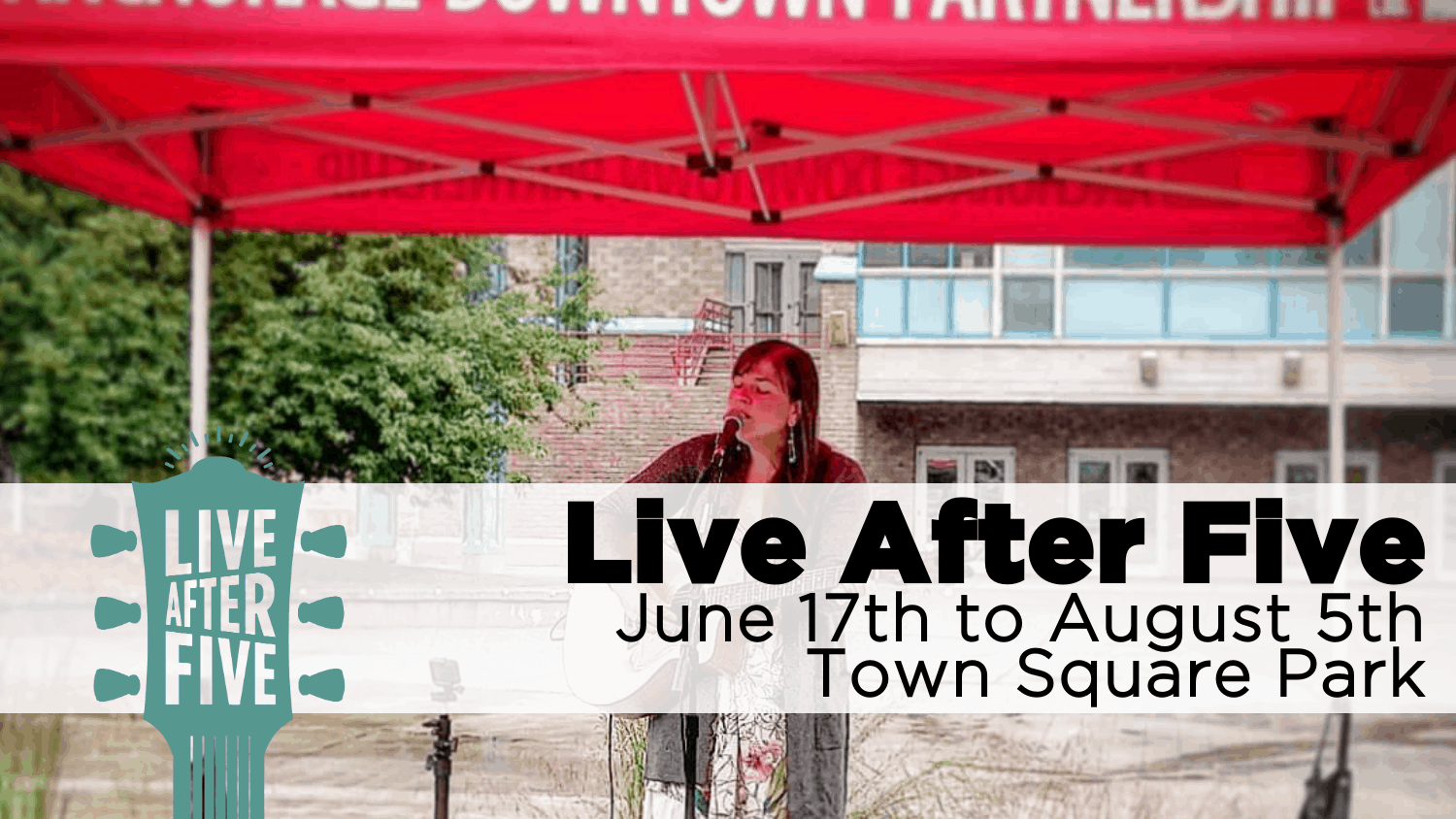 The Live After Five Summer Concert Series is back at Town Square Park in 2021!! The Anchorage Downtown Partnership Ltd. is thrilled to provide you with the opportunity to enjoy local music and support Alaskan artists, every week from June 17th through August 5th.

LIVE AFTER FIVE – 2021 SCHEDULE – Enjoy the Alaskan summer with our annual Summer Concert Series: Live After Five! This is what we have in store for you:

This fun, annual, free event is sponsored by Alaska Airlinesand the Atwood Foundation The 2021 season runs from June 17th to August 5th. Stay tuned for drink and food specials brought to you by downtown restaurants. More information to come!

Come join us at Live After Five each Thursday and learn clues to play trivia with Alaska Airlines for a chance to win 2 round-trip tickets anywhere Alaska Airlines flies. Each concert will have a new trivia question which will allow you to enter each week. *You must be present at the last concert on August 5th to win.* The clues will be given weekly at our shows, so don’t miss your chance!

Enjoy with friends and family – every Thursday evening at 5:30 p.m. 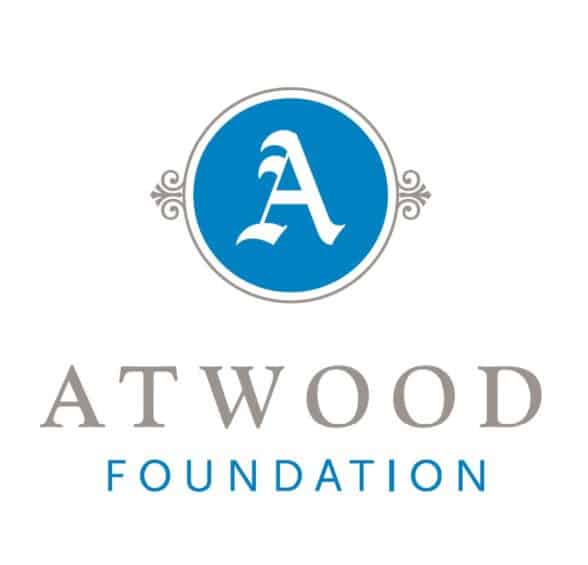